I got a frantic email from 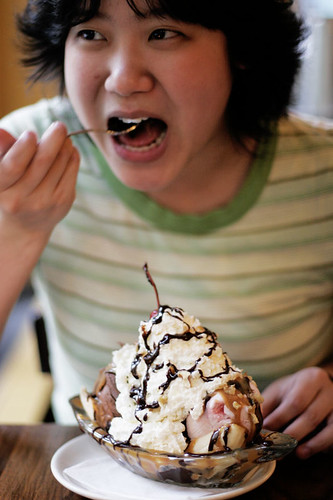 uberdionysus has been posting about Michael Pollan's book, The Omnivore's Dilemma. Upon reading the blog post, I went and read Pollan's NY Times magazine article on food. Really interesting stuff on the connections between public policy, farming, industry, ecology, the grocery store, and what goes in our mouths. He raises so many personal, political, ethical, and moral questions about something which we ALL do: EAT.

The article blew my mind. Here are some of my favorite quotes from the piece:

Of course it’s also a lot easier to slap a health claim on a box of sugary cereal than on a potato or carrot, with the perverse result that the most healthful foods in the supermarket sit there quietly in the produce section, silent as stroke victims...


"Don’t eat anything your great-great-grandmother wouldn’t recognize as food."

Lots to chew on (pun intended), and Pollan gives great suggestions at the beginning and end of the article about ways that we can be better eaters. Though Pollan is a professor at my alma-mater (AKA the unrealistic idealistic center of the world), I still think (hope!) I can find a way to follow his advice while maintaining my fervently anti-hippy stance.

I'm now listening to the NPR interview he did last year.

In other news, my two cultural events last week were:

1) a few minutes at Sherry Weaver storytelling (I left because Mike Daisey cancelled and because it was the coldest day I'd ever experienced and I wanted to get back to Brooklyn despite the fact that Demetri Martin happened to be upstairs at that venue cutely dining alone). However I did stay around long enough to hear Sherry tell The Best Story Ever. I'll tell it you if we ever meet.

2) Matthew Rodriguez opening at Riviera Gallery (on yet another cold night). Alas, his stuff turned out to be very unsatisfying. 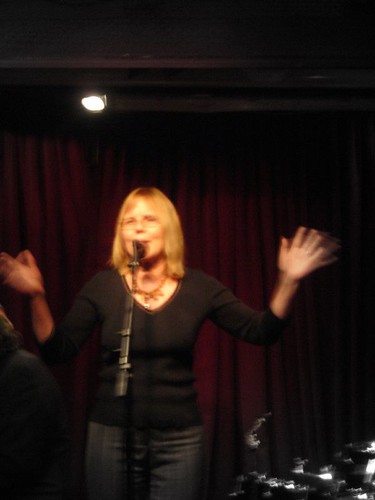 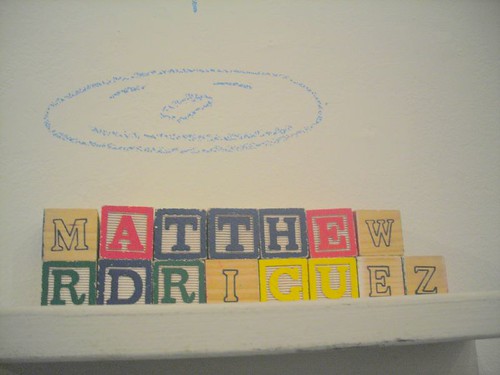 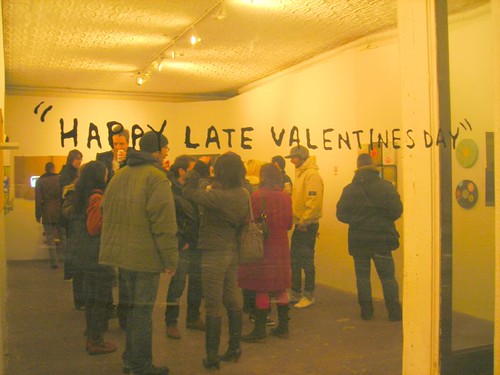 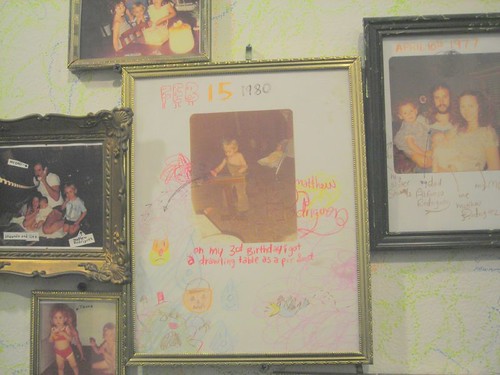 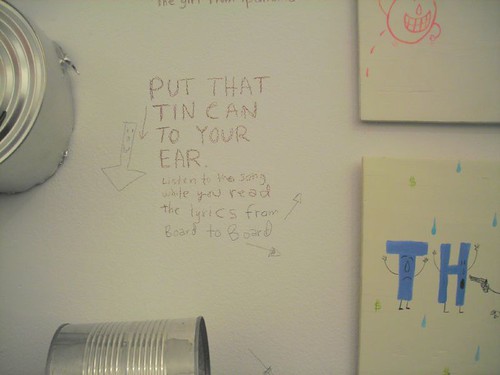 It was a subpar week for cultural events, I'll admit but I will blame a bit of that on the cold. This week is already shaping up better. I got a text last night from the fabulous

verbavolant to come join her at The Pipettes show at Luna Lounge. I changed out of my gym clothes, showered and raced over there on my bike. Pictures coming soon!
Tags: cultural event, demetri martin, eating, food, nyc, omnivore, pollan
Subscribe