not just shooting the sheriff, giving him the high hard one too 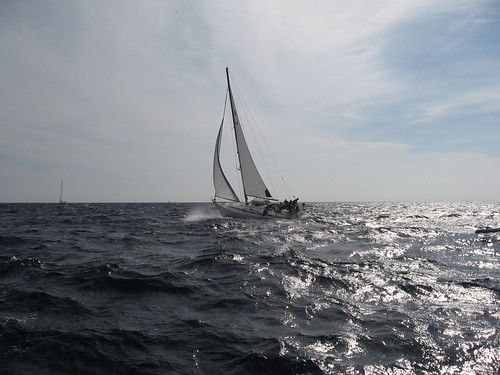 Lots I wanna talk about but busy catching up on a bunch of other things. So here's somewhat briefness.

Had a great going-away dinner with Christina (who's moving to Bristol, England today) last night at the amazing Roy's for the restaurant week prix-fixe. Neither of us had spent that much money on food in one sitting in quite a long time but it was all really good. Christina gave me a bunch of great books like Contingency Hegemony Universality (the Judith Butler/Zizek/Laclau collection of essays) and some Spivak and some other incredibly great stuff. I gave her a copy of The Body by Hanif Kureishi and the new GBQ CD. We tried to get our heads around the basics of autonomist Marxism and whether either of us should approach these things from the academy or some other location.

A few weeks back Christina loaned me her copy of Re/Search's Angry Women (1991) which is a collection of interviews with badass feminists like Diamanda Galas, bell hooks, Wanda Coleman, Susie Bright, and Kathy Acker. I only just properly picked up the book yesterday and read it on the way to/during/after jury duty yesterday. The first interview was with Diamanda Galas who is just so fierce and angry and knows how to HARNESS her anger and fire it off like bullets. She carries a gun, she cuts men. She is interested in sodomizing them. Just brazen tough lunatic genius. At jury duty, the case they were trying to get me on was of a man who'd resisted arrest when some cops tried to arrest him as he was leaving the premises of some projects where he did not live. Apparently the projects have a curfew after which point non-residents are not allowed to come and go. I really should've told them at the start that I hate all police but it was cold outside so I sat around for a while and waited my turn to tell them that I hold the firm believe that calling police is a waste of time at which point they hustled to get me out of there. I don't understand how a person can be tried by a jury of their peers of they can just bounce you out like that. Almost everyone on the starting panel was a poor person of color, I'm sure if it got down to it we'd have let the dude go. I mean how dare they pull this crap so soon after that Shawn Bell shooting? On my way down the elevator a bunch of people were complaining about being cited by the cops recently for no reason.

The rest of the day I felt angry and conflicted as to whether I should have said what I said to get kicked off jury duty. Thought I felt sorta like emboldened by reading all those interviews, I wondered what I could do to work on something, address the system. Affect more change. This year, I want to work on more ways to do mayhem, exact vengeance, display anger, create theory and artwork all as a cohesive body of political behaviour.

In other news, I'm beginning to question democracy again. I don't think it is the logical political system to bring about a just society. I have a LOT more reading to do, but that thought is floating around.