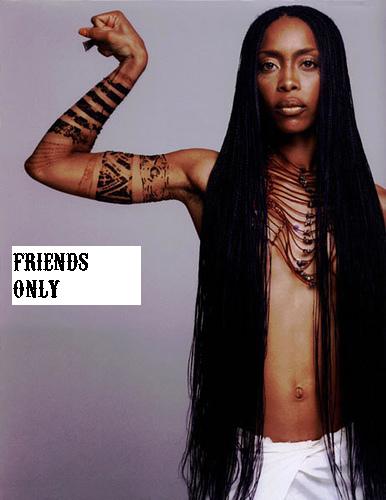 once upon a time, some people decided to be jerks and ever since that day i've had to start locking the new stuff. no offense to the nice people. i mostly add people i know or people who have overlapping friends. thx.

Going through a stack of my old magazines, I came across this gem of a political cartoon from the October 1971 issue of Playboy. 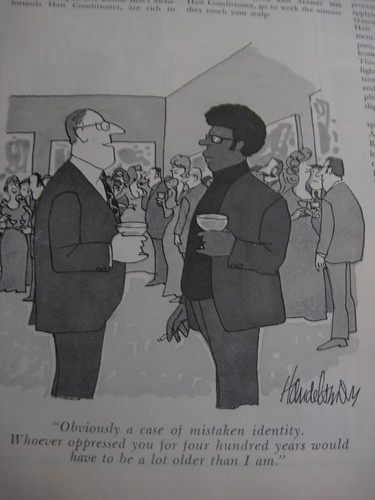 I just watched this incredibly heartbreaking documentary about transsexuality in Iran. It was even sadder than I expected it to be, but I feel better knowing what I know. I am hoping that the more that this is exposed, the more likely that something will happen to help so many suffering people. We will see...

Here is the entire film in four parts. Please do find the time to watch.

Reckless was on TV again yesterday. The dance scene is incredible. Thank God someone put it on youtube.


Life should be more like this dance scene (fast forward to 2:00)

Slow, pointless, plot-less, overstuffed, most gratuitous use of Bob Marley music, most anticlimactic garbage I have ever laid my eyes on. Congratulations on bumping Altman's Pret A Porter out of the worst movie seat.

My mother and I want our time and money back.

I don't think I am being a scrooge when I say I am totally inclined to agree with this recent post by Penelope Trunk. I would be much obligedhappier if non-Christians were no longer being pressured into (EDIT:17.35) celebrating Christmas. Frankly, as a Christian, I'm coming to the realization that it's being pushed down other peoples' throats and it is absolutely abhorrent to me. Frankly I think non-Christians would enjoy having that heavy burden lifted off their shoulders; Jews would be able to push Chanukah back down as the less-significant holiday that it actually is, Kwanzaa could finally die the death its deserved, and more people (including Christians!) could keep money in their pockets at the end of the year.

I think returning Christmas to its rightful place would be the Jesus-y thing to do and if people want some sort of non-denominational winter festival to spend time with family they could go on ahead and lobby for it (though in America, isnt Thanksgiving e-frikkin-nough?). While I don't think any of this will happen any time soon, I think it's good to get the idea circulating.

None of this has anything to do with Christmas...

I am finding this whole story SO AMAZING. I don't know if they are reporting it in the states but it's all over the place on the BBC and other British news outlets (which is what I mostly follow).

Long story short:a man went canoeing 5 years ago and disappeared. His family reported him missing and after some time passed he was pronounced dead and his wife claimed the insurance money. About a week ago the man walked into the police station and said he was "a missing person". The police go to alert his wife and it turns out she has recently sold off her house and moved to Panama, but tells the police and media that she's thrilled to hear the news...then their vacation pictures FROM LAST YEAR surface. Uh, WTF?! Read about it here. I hate that I love sensational stuff.

Interesting interview with Ayaan Hirsi Ali (former Dutch MP and now a resident scholar at the neocon American Enterprise Institute) from The Spectator. I'm really conflicted aabout her, but nonetheless it is definitely enlightening to hear her insight considering she is coming from a very informed point of view.

‘Yes, I am at war with Islam,’ she says, as she gets up to leave, ‘but I am not at war with Muslims.’ It’s a crucial difference. 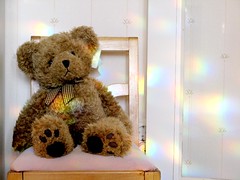 Oh my God. I don't think the Qu'ran is tripping off teddy bears and if it is, too bad. There are people dying in Sudan and we are wasting our time on teddy bears called Muhammad? Ugh, when will the world just tell these nitpicky people to fuck off?

Fuck off with this crap.

Don't get it twisted. I don't give a crap about this fat English lady teacher. She can go to hell. I just don't want us to keep bowing to the illogic of all this crap. The worldwide response to this kinda stuff should be a big fat NO and a laugh in the face. Believe what you want but do not expect us to happily go along with it because we are trying to have a functioning sensible world, OK?

Happy Turkey to all my American friends!!!